Neonatal intensive care unit. Only babies who require some form of support in terms of oxygen, warmth and any other critical condition is usually kept here.

Pediatrics is the branch of medicine that involves the medical care of infants, children, and adolescents. If your child has an illness or injury requiring hospitalization, he or she may be cared for by a pediatric hospitalist. 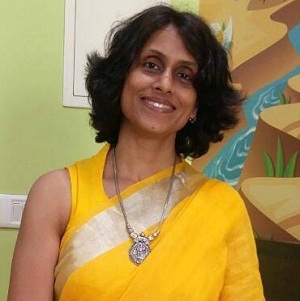 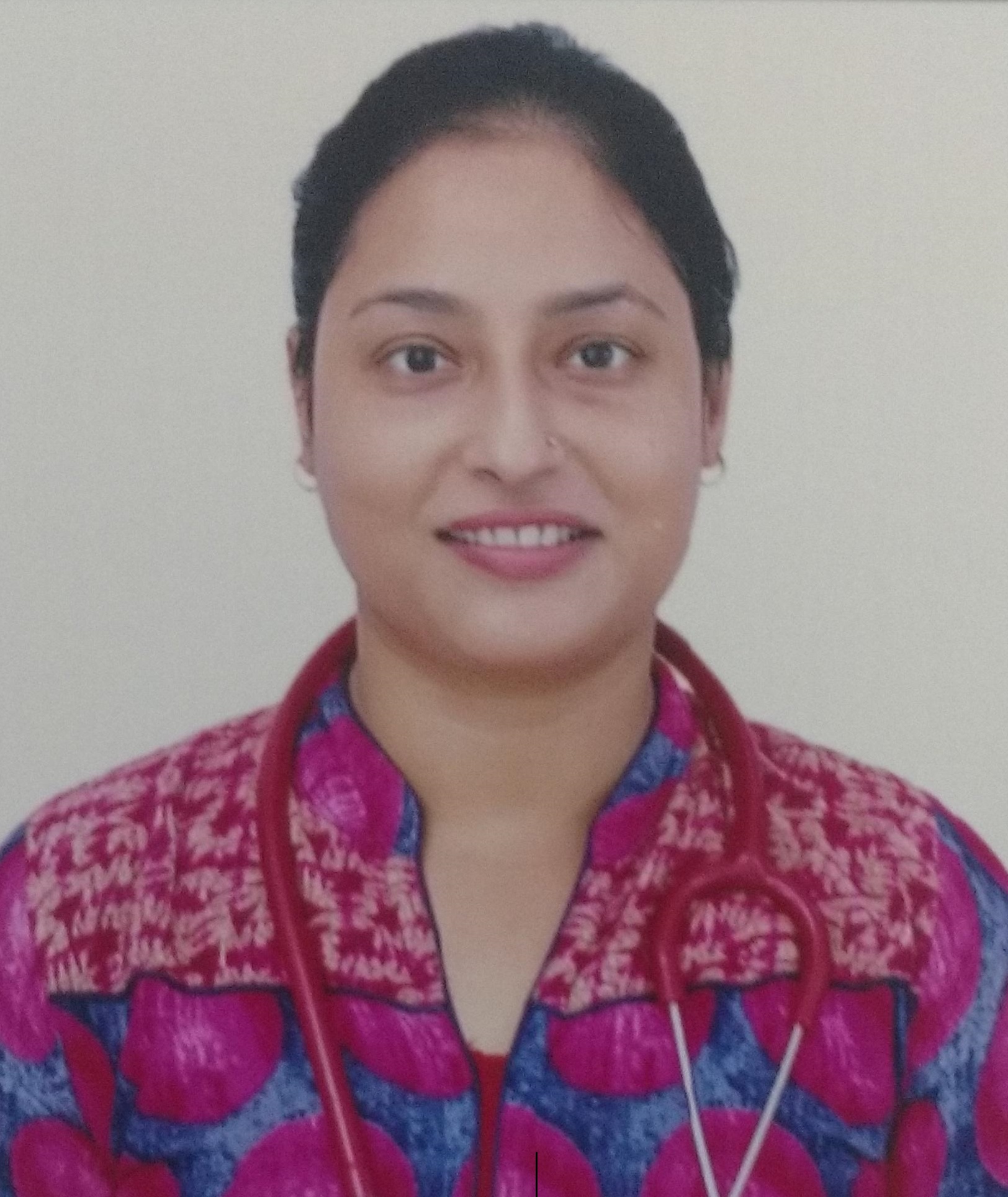 Dr. Grivita Raikar has done her graduation and post graduation in Pediatrics and Neonatology from the Goa Medical College. She had worked with Fortis Hospital, Mulund and Kannur Medical College Kerala. She has worked under eminent Pediatricians and has good experience in handling both neonates and children since 2009. 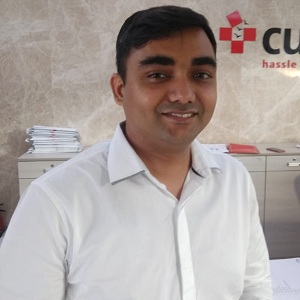 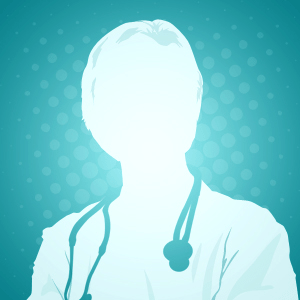 Why there is Need for an NICU? Why would expected parents ultimately have to keep their baby in an NICU and then what are the facilities available at Hospital NICU ward.

You would have heard among your friends and relatives that the babies do land up in NICU.  NICU, is defined as Neonatal Intensive Care Unit. There are multiple reasons why a baby lands up with an NICU, first and foremost is the age of the mother.  If a woman becomes mother at less than 20 years or more than 35 years, the baby requires an NICU. Less than 20 is absolutely rare in metro cities but in villages, it is still common where they marry girls at 18 or 16 years, obviously these woman are not healthy enough to become mothers and their internal organs are undeveloped, so the babies land up in an NICU.  More than 35 years is common in metro cities where people would like to settle down in life and then start a family and that itself prolongs their first pregnancy because of which the babies develop some congenital anomalies, some genetic problems can occur in the mother because of that.

Now, I should tell you that the neonatal mortality rate in India has come down drastically after the advent of the NICUs and the advent of neonatologists.  So these are the common reasons for which babies in general would require an NICU, but you need not be scared off. The percentage, the incidence of a baby requiring NICU is 10-15%, by that I mean if 100 ladies go for a delivery, 10-15 of their babies would require NICU, that means 80 to 85 to 90% of the babies actually go home absolutely fine.

Now, Currae is a high-end NICU.  NICUs can be level 1, level 2, and level 3. Level 1 is where you have basic caretaker, warmer care, nursing available but not much of oxygenation and ventilation, whereas Level 2 and Level 3 where ventilations are available and high-end machines are available, wherein babies can survive much better than the Level 1 care.  The specialty about Currae is that it is a rare setup where a maternity as well as NICU coexist, whereas if you see in Thane district, there may be 100 + maternity homes but there are only 4 or 5 NICUs, and even in that, the maternity home and the NICU rarely coexist, whereas Currae is one setup where we have Level 3 Care NICU along with high-end maternity setup and high-end NICU setup. 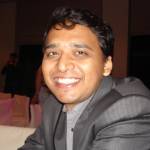 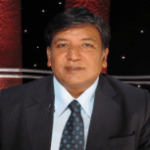