In around half of infertility facing couples, malefactors are the issue. So, understanding the entire male reproduction process is important. Sperms are produced in the testes. It is where the male hormone testosterone is produced too. In a healthy man, on an average, about 100 million sperms are produced every day. It takes nearly 3 months for the entire sperm production and maturing process to complete. Also, if you have any serious problems, the sperm production process will get inhibited for up to 3 months. 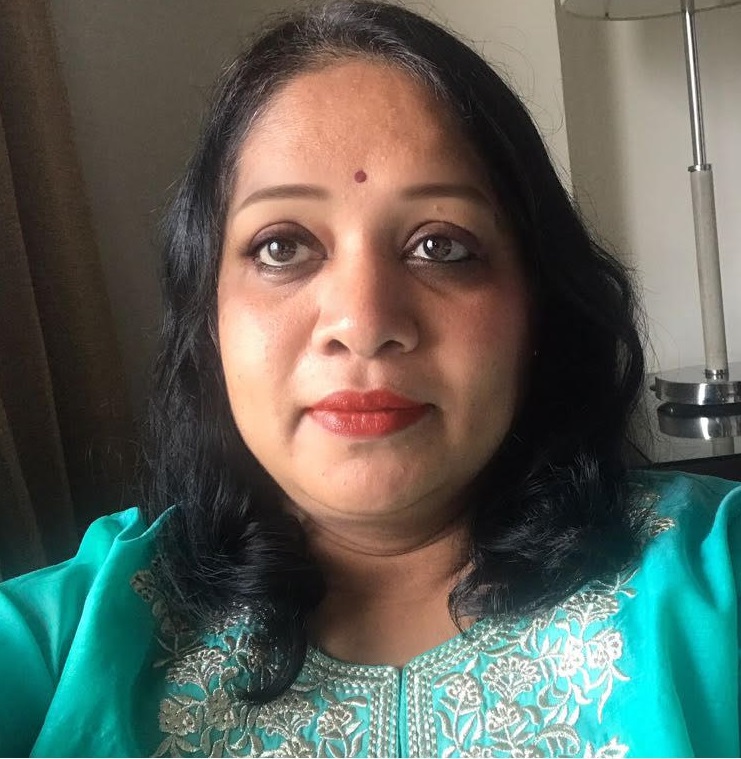 Dr Madhuri Gandhi is one of the leading gynaecologist & obstetrician of Currae women's hospital in Thane. She managed various obstetrics and Infertility related cases. She is expert in managing cases of low ovarian recurrent IVF failures as well as managed cases of recurrent abortions. She Initially worked abroad for past 15 years in prestigious U.K. recognised hospital as Senior... 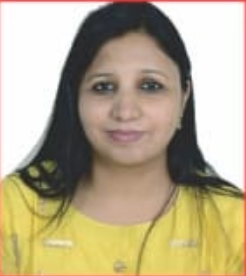 Dr. Manjushri has over 13+ years of experience in Obsterics and Gynacology, out of that 9 years of experience exclusively in the field of IVF and Infertility. After completing M.S. (OBGY) from the prestigious Institute of LTMGH, sion, she has completed one year Fellowship in IVF and Reproductive Medicine at NOVA IVI Fertility. She has managed multiple cases of infertility... 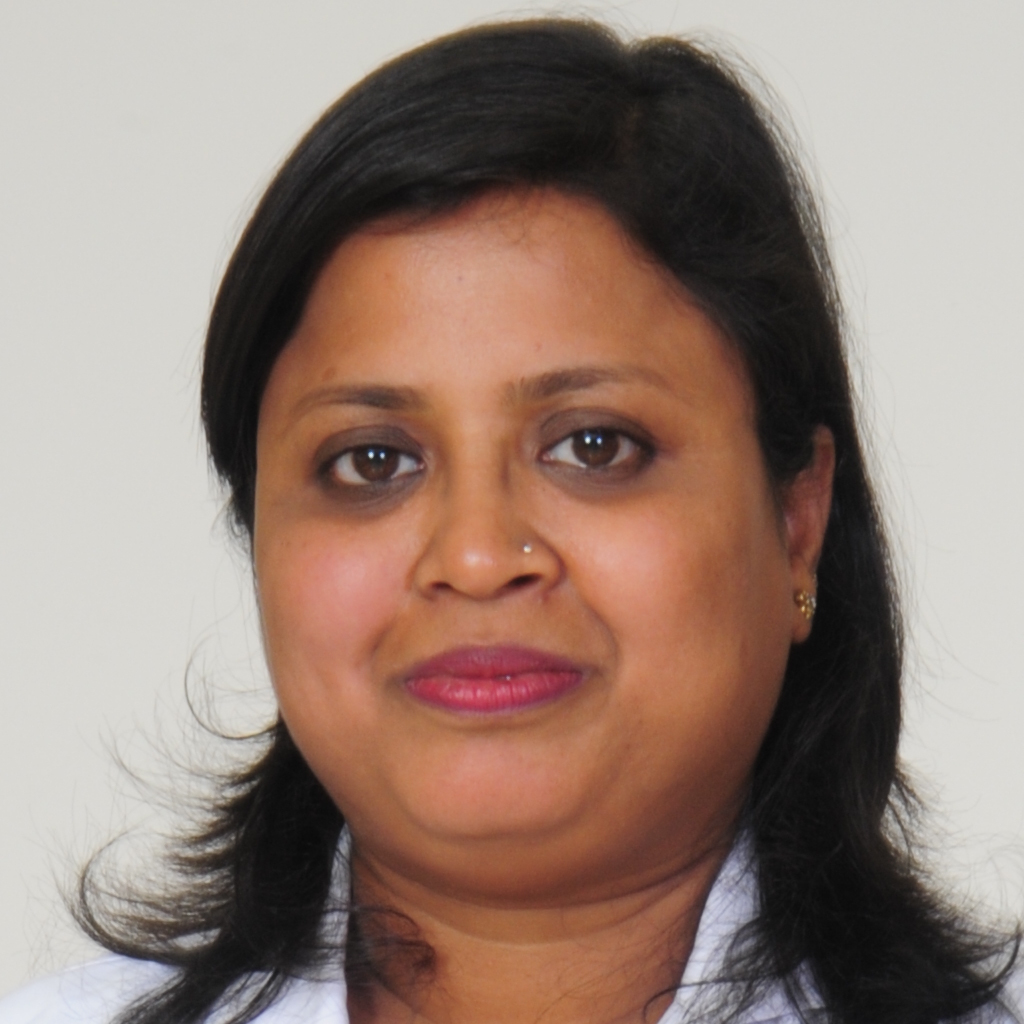 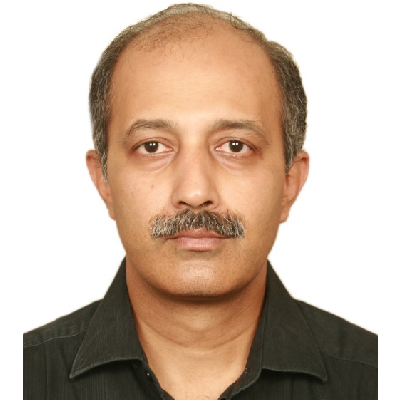 Dr. Satyendra Prabhu is an IVF specialist at Currae Gynaec IVF Birthing Hospital in Thane West. He has an experience of 25+ years in field of Gynaecology, Obstetrics, Infertility. He had completed MBBS from Grand Medical College & Sir J.J Group of Hospitals, Mumbai in 1987, DGO from College of physicians and Surgeons Mumbai in 1990 and Fellowship of Gynaecology... 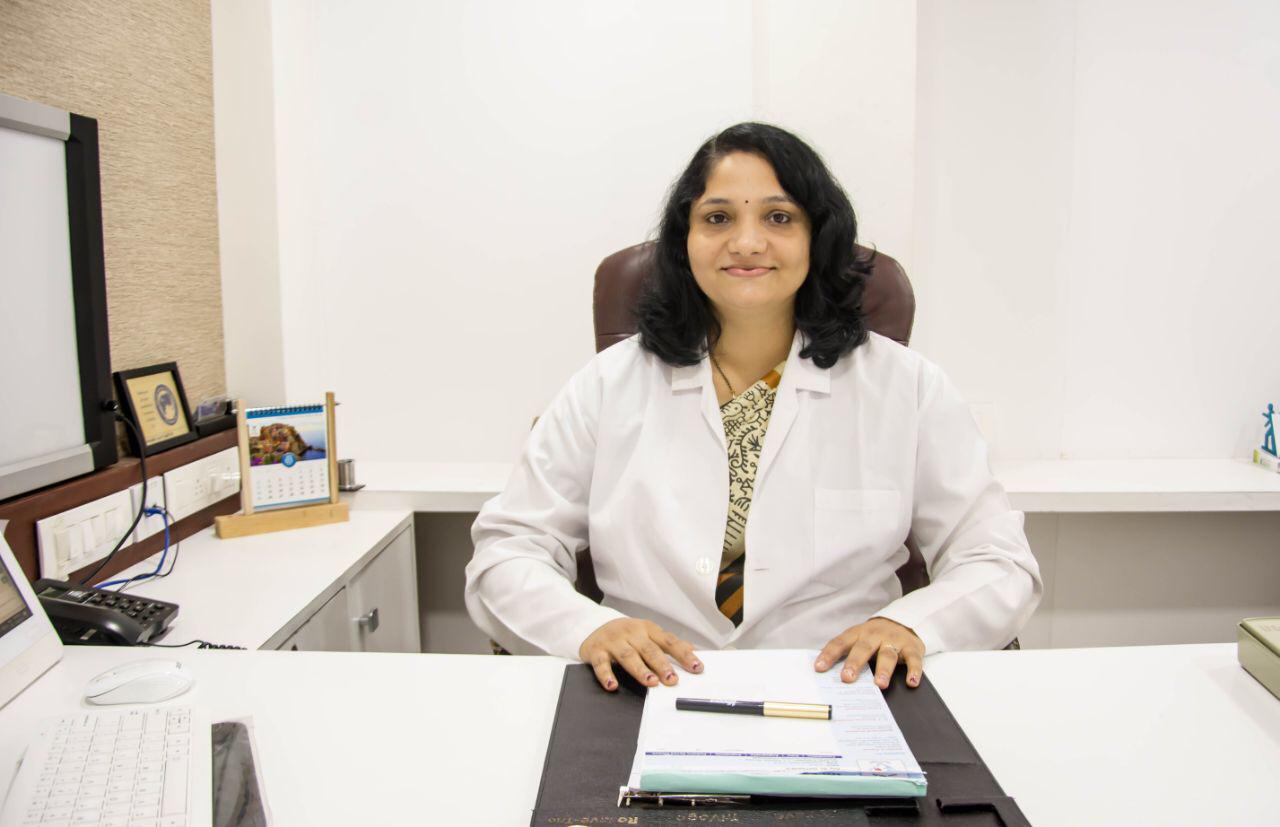 Dr. Trupti Kharosekar is an Obstetrician, Gynecologist and Fertility consultant at Currae Gynaec | IVF | Birthing Hospital. She is expert in Infertility and Reproductive medicine. She has 12+ Years of Experience. MBBS gold medalist from Topiwala National Medical College and B.Y.L Nair hospital, Mumbai.

When the semen has an abnormally low amount of sperm in it, it is called as oligospermia and is a common infertility cause in men. In a majority of cases, this semen may also have sperms with mobility and morphological issues.

A varicocele is a condition where the vein inside your scrotum gets enlarged. It is similar to experiencing varicose vein in your leg. These veins are termed as pampiniform plexus. 10 to 15% male population experiences this condition.

The job of the male reproductive system is to make, store and move the sperm. The skin that holds the testicles (or testes) is named as a scrotum. The hormone testosterone and sperms are manufactured in the testes. These sperms mature when they move inside this coiled tube, named epididymis, which is behind each testis.

The sperms travel through the epididymis via this tube named vas deferens. While ejaculation, the seminal fluid mixes along with the sperm inside the prostate to become semen. And this semen is what gets ejaculated from your penis. The spermatic cord is what contains the vas deferens and the testicular artery (it introduces blood inside the testicle). It also contains the pampiniform plexus, a group of veins that are inter-connected and it drains blood out from the testicles. The job of pampiniform plexus is to cool the blood down in the testicular artery before it goes inside the testicles. This is to maintain the temperature necessary for sperm production.

When the pampiniform plexus veins get enlarged inside your scrotum. Most of the time this disease does not create any issues are is harmless. Sometimes, it can lead to problems infertility or can get one of the testicles to grow slower or shrink down. It can either exist on one side of the scrotum, or on both sides (however it’s uncommon to get on both sides).

A surgery called a vasoepididymostomy is performed on the patients who are suffering from this disease. It can be performed in men with an epididymal
obstruction, which can prevent the sperm from entering into the ejaculate. Roughly 20 to 40 percent of couples, where male related problems are the reason behind infertility, couples can achieve natural pregnancy, without incorporating any

If the man is suffering from ejaculatory duct obstruction, then a procedure named Transurethral Resection of the Ejaculatory Duct (TURED) may be an option. Around 50~75 percent of patients diagnosed with this problem start getting healthy ejaculations after this process. The pregnancy rate of such patients is 25%.

However, sperm retrieval techniques can also be a solution to this problem. The Assisted Reproductive Techniques (IVF or ICSI) can be used for fertilization by retrieving the healthy sperms directly from the epididymis or testes of the patient. Common methods of sperm retrieval include microsurgical epididymal sperm aspiration (MESA), percutaneous epididymal sperm aspiration (PESA), testicular sperm extraction (TESE), and percutaneous testicular sperm extraction (TESA).

Ideally, sperm retrieval from the male partner and egg retrieval from the female partner should be done on the same day or some time before egg retrieval. Some clinics like to use fresh sperm for the procedure. Multiple retrievals can also be done if need be. But it is advised to maintain a gap of 3 to 6 months. Ideally, ICSI should be executed before IVF because retrieved semen mostly does not have the ideal number of mobile sperms need for IUI or IVF without ICSI.

Non-obstructive azoospermia refers to the lack of sperms in the semen mostly because of abnormal sperm production. It can be a result of hormonal problems, varicocele or testicular failure.

Varicoceles is another reason behind azoospermia. Varicoceles are swollen varicose veins in the scrotum, which causes a problem in the drainage of blood leading to blood accumulation. This pooled blood negatively impacts the sperm production.

For men suffering from non-obstructive azoospermia, hormone therapy is a very good way to treat the hormonal problems. This can lead to improvement in the sperm motility and concentration.

For men who have varicoceles, a surgical technique called varicocelectomy can help in solving the problem of swollen varicose veins. In this process, affected veins are tied off and then the path of the blood is changed so that it travels through healthy veins.

Previously, doctors believed that men having problems related to sperm production cannot become fathers unless someone donates sperm to them, or via adoption. But recent testicular biopsies have told that although these sperms have low mobility, they can be used to attempt for pregnancy.

A process named as testicular sperm extraction (TESE) along with ICSI is performed on men with non-obstructive azoospermia. Around 20 out of 100 men suffering from this problem have been able to become fathers via this process.

Local or general anesthesia is used for extraction of sperm. Then testicular biopsy is done to retrieve sperm. This sperm can then be used for IVF procedures. If the patient has been diagnosed with a genetic cause for their problem of non-obstructive azoospermia, then genetic testing and counseling are suggested before using the process of IVF.

Retrograde Ejaculation is the medical term for the problem in which the ejaculated sperm goes inside the urinary bladder instead of going out as ejaculation. Usually, the sphincter of the bladder contracts down before ejaculation thus enforcing the semen to go out via the urethra. When this sphincter does not work normally, then this problem occurs.

One of every eight infertile men has a treatable condition, and after treatment, couples can end up being pregnant normally.

Sometimes, the specialist will suggest that the couple looks for assisted reproductive technologies (ART), for example, IVF (in-vitro fertilization). ART does not cure or treat the reason for infertility, yet they can enable couples to accomplish a pregnancy, regardless of the possibility that the man’s sperm count is low.

These cutting edge and costly male fertility medicines give sperm an artificial boost to get into an egg. ARTs have made fertility a possibility for men who have very low or abnormal sperm.  To start with, sperm is gathered either from discharged semen or by a needle from the gonad. They are then prepared and acquainted with eggs by various strategies.

Intrauterine insemination (IUI): At the time of ovulation, sperm is injected directly up into the uterus. Medications are generally given to the lady initially to increase the quantity of eggs she discharges.

ICSI: Intracytoplasmic sperm infusion (ICSI) is a type of IVF where a solitary sperm is set straightforwardly into each egg by penetrating the external covering of the egg. ICSI is especially useful for men with poor sperm generation. Sperm is gathered from the semen or expelled carefully from the testis or epididymis. ICSI can accomplish pregnancies even when only a few sperms are created. With respect to IVF, after treatment, the subsequent embryos are then planted into the lady’s uterus. 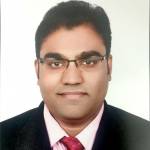