You have a peptic ulcer if you get open sores in the lining of your stomach or the upper part of the small intestine. That happens when your stomach acids etch away your digestive tract’s protective layer of mucus. You may have no symptoms, or you may feel discomfort or burning pain. Peptic ulcers can lead to internal bleeding, which sometimes can mean you’ll need blood transfusions in the hospital.

You can have two types of peptic ulcer disease:

Gastric ulcer. You get this on your stomach lining.

Duodenal ulcer. This appears at the top end of the small intestine, an organ that digests and absorbs much of the food you eat.

You can have ulcers at any age, but your chances go up as you get older.

Ulcers form when digestive juices damage the walls of the stomach or small intestine. If the mucus layer gets too thin or your stomach makes too much acid, your gut will feel it. The two major causes are:

Bacteria. It’s called Helicobacter pylori (H. pylori), and as many as half of us carry it. Most people infected with H. pylori do not get ulcers. But in others, it can raise the amount of acid, break down the protective mucus layer, and irritate the digestive tract. Experts aren’t sure how H. pylori infection spreads. They think it may pass from person to person through close contact, like kissing. You may also get it from unclean food and water.

Certain pain relievers. If you’ve been taking aspirin often and for a long time, you’re more likely to get a peptic ulcer. The same is true for other nonsteroidal anti-inflammatory drugs (NSAIDs). They include ibuprofen and naproxen. NSAIDs block your body from making a chemical that helps protect the inner walls of your stomach and small intestine from stomach acid. Other types of pain meds, such as acetaminophen, won’t lead to peptic ulcers.

Smoking cigarettes and drinking alcohol also can make you more likely to get ulcers. But stress and eating a lot of spicy food don’t cause ulcers, as experts once thought. But they can make ulcers worse and harder to treat. 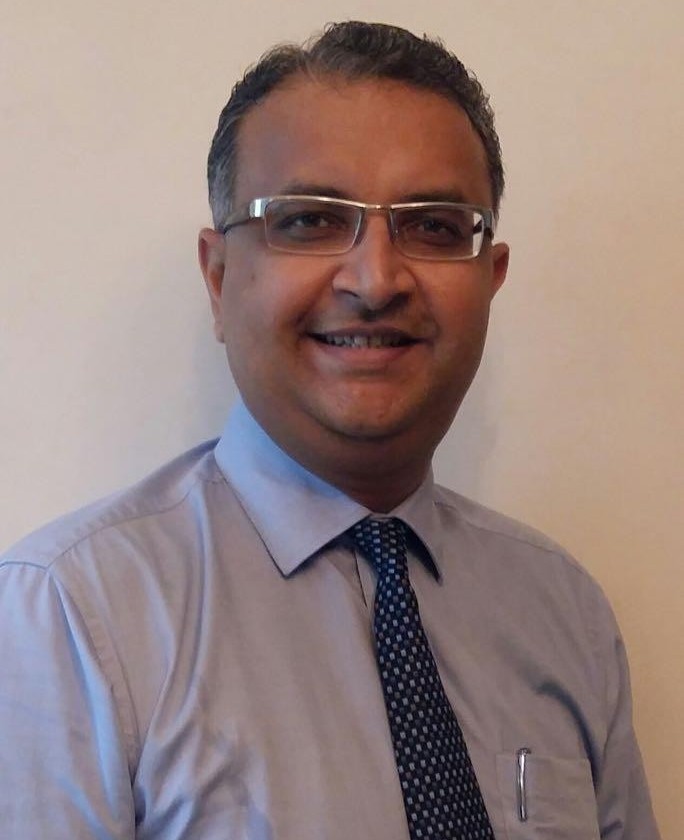 Dr. Bhooshan Pandit practice as Consultant Gastroenterologist - Hepatologist - Endoscopist in Currae Hospital Thane Dr. Bhooshan was the highest scorer in final exams qualifying for the Gold medal. After specialization he worked as a Lecturer in Nair hospital doing research and teaching, simultaneously acquired advanced training in therapeutic endoscopy. He is a life member of Indian Society of Gastroenterology... 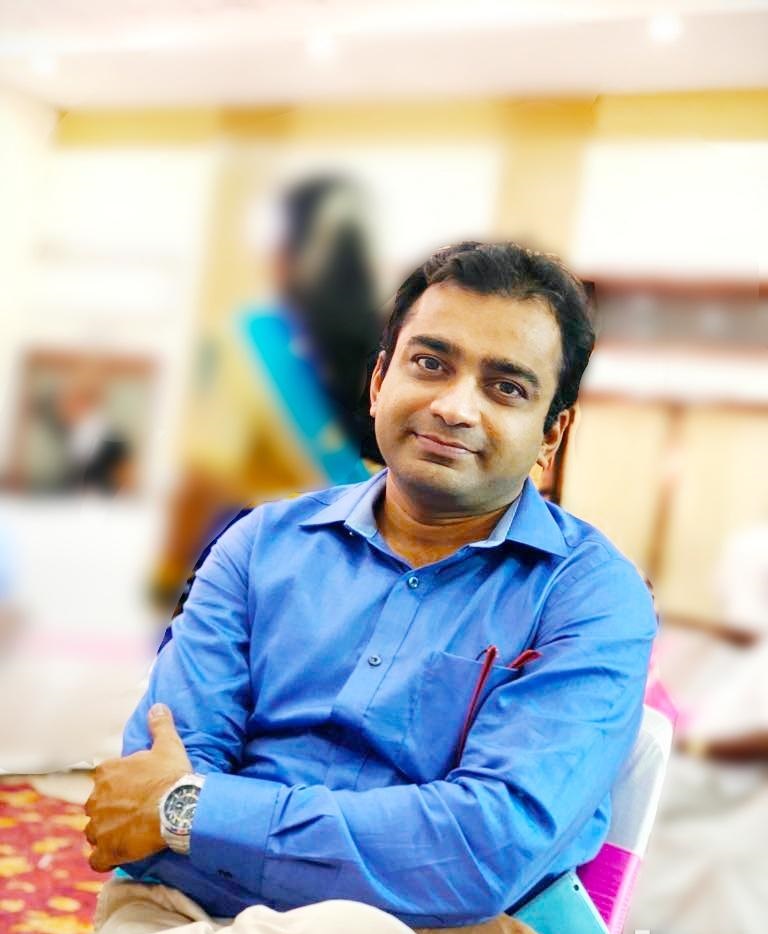 Dr. Priyesh K Patel is a Gastroenterology-Hepatologist and Gastroenterologist and has an experience of 7 years in these fields. He completed MBBS from Maharashtra University of Health Sciences, Nashik in 2007, DNB - Internal Medicine from Kaushalya Medical Foundation Trust Hospital, Thane in 2011 and DNB - Gastroenterology from Kerala Institute of Medical Science. Trivandrum in 2017. 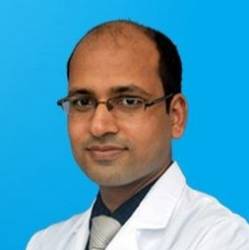 Your doctor will ask about your symptoms, whether you take NSAIDs and other drugs, and medical history. She’ll also check you for bloating in the belly and pain. That may be enough to make a diagnosis.

The only way your doctor can tell for sure if you have an ulcer is to look. She may use a series of X-rays or a test called an endoscopy. This test allows her to pass a thin, bendy tube down your throat and into your stomach and small intestine. The tube has a camera at the end so she can check the lining for ulcers. She may also take a small piece of the lining to test for H. pylori. Blood, breath, and stool sample tests also can screen for the bacteria.

Some peptic ulcers heal on their own. But if you don’t treat them, the ulcers tend to come back.

If H. pylori are the culprit, your doctor may prescribe a mix of antibiotics to kill it. If aspirin and other NSAIDs are behind the ulcer, you may need to cut down on them, stop taking them altogether, or switch to another pain reliever.

Your doctor may also give you antacids to fight stomach acid, or prescribe medicine to lessen the acid your body makes. Prescription drugs called cytoprotective agents can help protect the lining of the stomach or small intestine so the ulcer can heal. 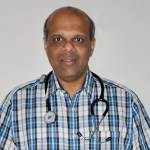