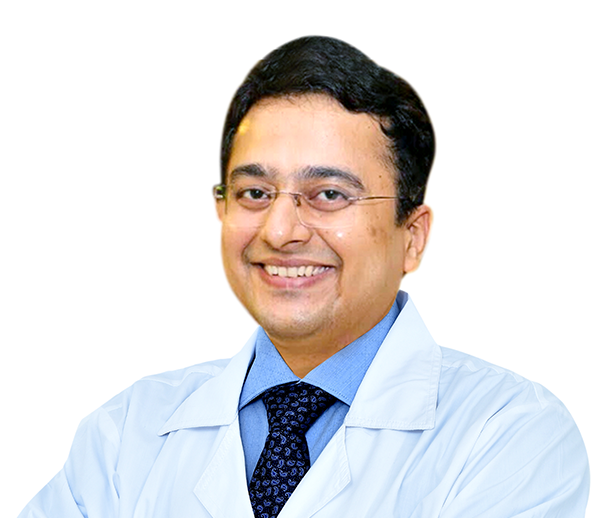 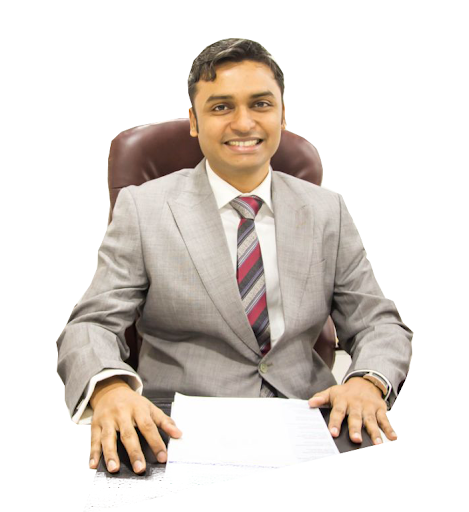 Dr Harsh Shah specializes in clinical dermatology like Psoriasis, Vitiligo, Acne, Hairfall and Eczema. Dr. Shah is currently practicing at Currae Hospitals in Thane and hold a very strong goodwill around the place. Dr. Shah is MD in dermatology. 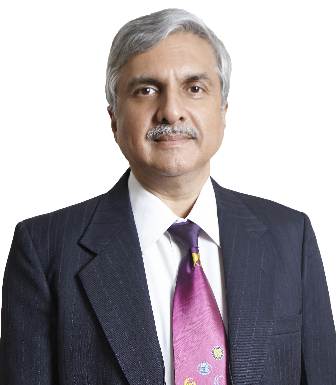 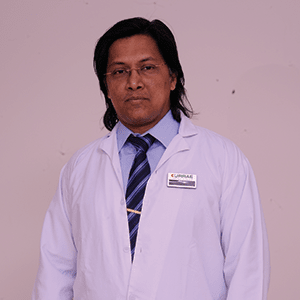 External Anatomy of the Female Genitalia

A female genitalia has a hair-bearing area above the pubic bone at the upper portion which is mons. The outer hair-bearing lip is called the labia majora and the inner lip is called labia minora. In the upper portion present is the clitoral hood which is known as prepuce and this covers the clitoris partially or entirely. The urethral opening is present just below the clitoris and below that present is the vaginal opening.

Who does Choose to Undergo a Female Genital Cosmetic Surgery?

Female genital cosmetic surgery has increased dramatically over the last few decades. According to some reviews, it has been seen that the percentage has increased to 105 percent from the year 2008 to 2013. Women of age 25 to 34 years on an average are more willing to undergo such procedures. Female genital cosmetic surgery is mostly performed by any surgeon with a medical training. However, it is mostly performed by Gynaecologists, plastic surgeons, cosmetic surgeons etc.

What can Female Genital Surgery Aim to Achieve?

The Procedure Under Genital Cosmetic Surgeries

Labiaplasty- This surgical procedure involves surgery of labia minora, the inner lip and in rare cases involves the surgery of the labia majora, the outer lip. Labiaplasty of the labia minora is a very commonly performed procedure in genital cosmetic surgery series. The procedure involves reducing the size of the inner lips so that they do not protrude below the outer lips. It is also used to rectify the asymmetry of the lips where one lip is remarkably different from the other one in shape, size and structure. Most of the women undergo a labiaplasty to get rid of certain issues like chafing, irritation and are also responsible for bounding their participation in various physical activities such as bike riding. However, the remaining percentage of women may choose to undergo a labiaplasty because of their embarrassment about the appearance of their labia.

Vaginoplasty- The vaginoplasty procedure encompasses the tightening of the inner side of the vagina and the vaginal opening by removing excess tissue from the vaginal lining. This surgical procedure results in providing a vagina which is even tighter and smaller in diameter. Vaginoplasty has been proved as an effective treatment for those women who have lost vaginal tightness due to childbirth.

Hymenoplasty- Hymenoplasty procedure helps in the reconstruction of the hymen layer. The hymen is the thin inner membrane of the skin that partially covers the vaginal entrance. So in this surgery, the edges of torn hymen layer are reconnected so that when sexual intercourse takes place the membrane will tear apart and they will bleed. Hymenoplasty is a predominantly performed procedure which is mainly executed for certain religious and cultural issues. The Hymenoplasty procedure is also popular as re-virgination.

Labia majora augmentation- This procedure encompasses pumping up of the outer lips by injecting some amount of fatty tissues from the patient’s other part of the body.

G-spot Augmentation– The G-spot augmentation is a procedure which involves injecting a collagen-like substance into the G-spot. This helps in enhancing the size of the G-spot which in turn increases the sexual pleasure of the woman. The effects generally last for about 3 to 4 months on an average. To keep the results to last longer, the procedure needs to be repeated over and over again.

What are the Risks and Complications that are Related to Female Genital Surgery?

Some other complication may also be found which may require undergoing further revision surgeries. It is said, to avoid the chances of such complications, it is vital to follow the instructions that are provided by the surgeon. Additionally, choosing an experienced board certified surgeon who is trained and has proper qualifications is very crucial when it comes to female genital surgery.

So the best advice for women who are considering a vaginal surgery is to discuss openly with the surgeon about the problem areas and your expectations so that the surgeon can help to resolve such issues. It is also very imperative for the patients to keep a realistic and positive approach from the procedure. 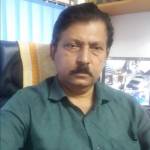 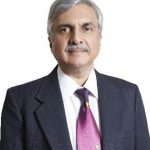