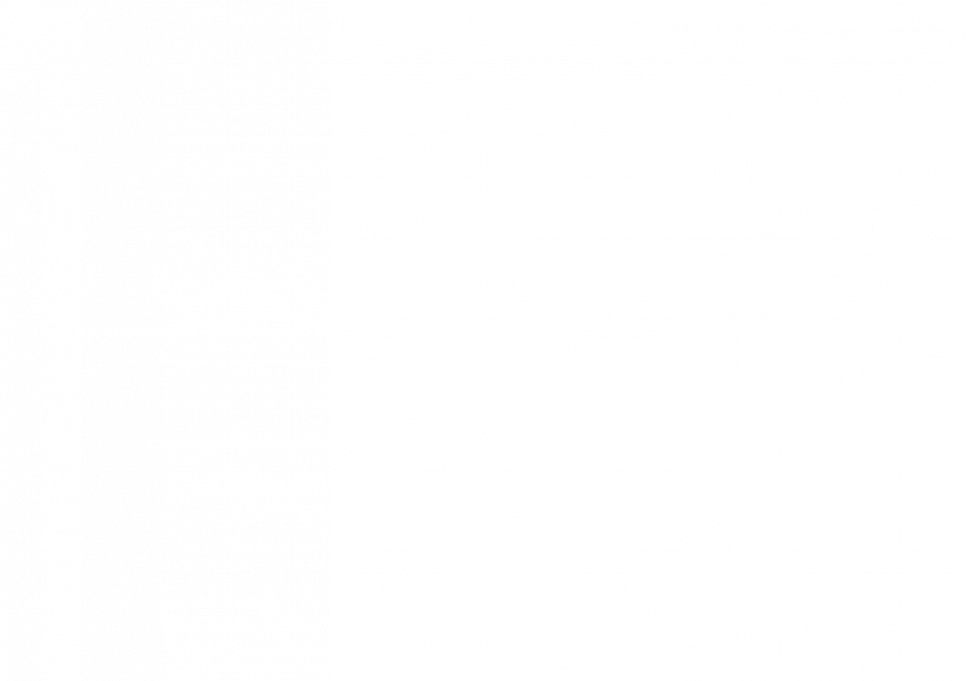 Endometriosis is a condition in which the type of tissue that forms the lining of the uterus (the endometrium) is found outside the uterus.
eg Fallopian tubes, ovaries, uterosacrals, Pouch of Douglas.

How common is endometriosis?

Endometriosis occurs in about 11% women of reproductive age. It is most often diagnosed in women in their 30s and 40s.

Where does endometriosis occur?

What are the symptoms of endometriosis?

How does endometriosis cause problems?

Endometriosis implants respond to changes in estrogen, a female hormone. The implants may grow and bleed like the uterine lining does during the menstrual cycle. Surrounding tissue can become irritated, inflamed, and swollen. The breakdown and bleeding of this tissue each month also can cause scar tissue, called adhesions, to form. Sometimes adhesions can cause organs to stick together. The bleeding, inflammation, and scarring can cause pain, especially before and during menstruation.

How is endometriosis diagnosed?

A health care professional first may do a physical exam, including a pelvic exam. However, the only way to tell for sure that you have endometriosis is through a surgical procedure called laparoscopy. Sometimes a small amount of tissue is removed during the procedure. This is called a biopsy.

How is endometriosis treated?

Treatment for endometriosis depends on the extent of the disease, your symptoms, and whether you want to have children. Endometriosis may be treated with medication, surgery, or both. When pain is the primary problem, medication usually is tried first.

What medications are used to treat endometriosis?

Medications that are used to treat endometriosis include pain relievers, such as nonsteroidal anti-inflammatory drugs (NSAIDs), and hormonal medications, including birth control pills, progestin-only medications, and gonadotropin-releasing hormone agonists. Hormonal medications help slow the growth of the endometrial tissue and may keep new adhesions from forming. These drugs typically do not get rid of endometriosis tissue that is already there.

What is the link between infertility and endometriosis?

How can surgery treat endometriosis?

Surgery can be done to relieve pain and improve fertility. During surgery, endometriosis implants can be removed by cauterisation,fulguration,laser cauterisation,excision of cysyts.

After surgery, most women have relief from pain. But there is a chance the pain will come back. About 40–80% of women have pain again within 2 years of surgery. This may be due to endometriosis that was not visible or could not be removed at the time of surgery. The more severe the disease, the more likely it is to return. Taking birth control pills or other medications after having surgery may help extend the pain-free period. 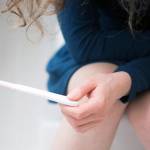 Myths and Facts about Infertility 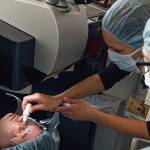 Lasik And Refractive Surgery To Improve Your Vision