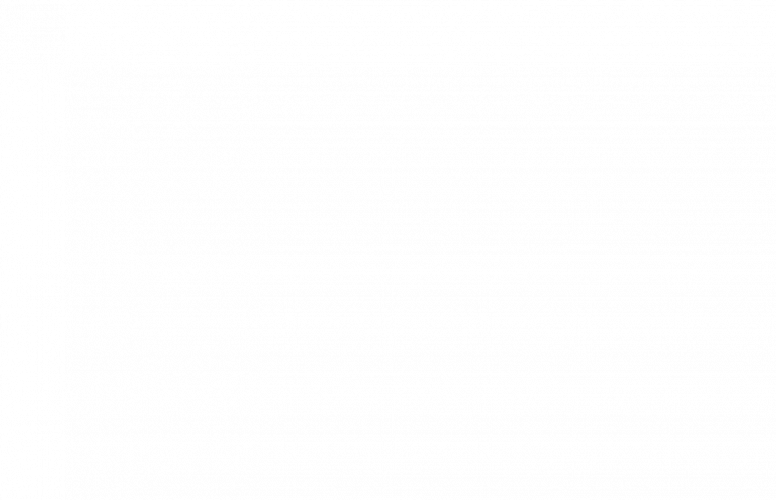 Diabetes and obesity are chronic progressive diseases that are on the rise all over the world. India has the dubious distinction of being the diabetes capital of the world with more than 50 million people who suffer from diabetes. There is evidence to suggest strong association between obesity and development of type 2 diabetes and back in 1970’s the term “diabesity” was coined to address these two twin diseases together.

In the last 30 years, India has experienced an unprecedented economic growth. There has been a surge in consumption of high calorie convenience and junk foods as well as an increasing tendency to be sedentary. Today we eat a lot more and exercise a lot less. Additionally, we are genetically prone to have a higher body fat percentage as compared to the western population. Indians typically have greater fat deposition around their bellies (visceral fat) which makes them more prone to developing diabetes even at lower weight and body mass index.

Both obesity and type 2 diabetes are linked to insulin resistance. Type 2 diabetes results as a combination of less insulin production from the pancreas and increased insulin resistance. Individuals who have more visceral fat (fat around the belly area) tend to be more insulin resistant. With rapidly rising rates of obesity in India, it is predicted that the number of patients suffering from diabetes will rise to 87 million by the end of 2030.  Diabetes further leads to micro and macro vascular complications. Longstanding diabetes leads to side effects on eyes (retinopathy), nerves (neuropathy), kidneys (nephropathy) and leads to increased risk for heart disease eventually.

Living with diabetes is not easy. It is an existence of a lifetime of pills, jabs and dietary restrictions. Yet the disease is ruthless and continues to increase in severity and complications over a period of years. Weight management is an integral part of management of type 2 diabetes. Patients who suffer from type 2 diabetes tend to lose weight slower than those who do not have diabetes. Unfortunately, losing weight can be a frustrating exercise and most patients tend to get demotivated after multiple unsuccessful attempts.

Weight management must be done as per the grade of obesity to be effective. While diet and lifestyle modification are the cornerstone for all weight loss programs, they work best for patients who are over-weight (BMI= 23.5 – 27.5 Kg/m2) or suffer from grade 1 obesity (BMI= 27.5 – 32.5 Kg/m2). For patients who suffer from grade 2 or 3 obesity (BMI ? 32.5 Kg/m2) along with type 2 diabetes, bariatric/metabolic surgery is an effective weight loss option. Bariatric/metabolic surgery not only leads to weight loss but also leads to remission of type 2 diabetes in many patients. The level of improvement in blood sugar control after bariatric/metabolic surgery depends on the duration of diabetes, age of the patient, body mass index, pancreatic function and whether the patient is on insulin. Generally, it is seen that patients with lesser duration of diabetes and good pancreatic function achieve blood sugar control within days or months of surgery. The need for intake of diabetic medications also goes down drastically after bariatric/metabolic surgery. The onset of diabetes related micro and macro vascular complications is also delayed, thus adding more healthy years to a patient’s life. Bariatric and metabolic surgery was included as a part of the treatment algorithm of type 2 diabetes by the American Diabetes Association (ADA) in 2009. 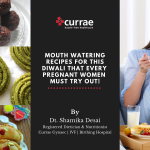 Mouth Watering Recipes for this Diwali that every Pregnant Women must try out! – Dt. Shamika Desai 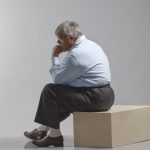