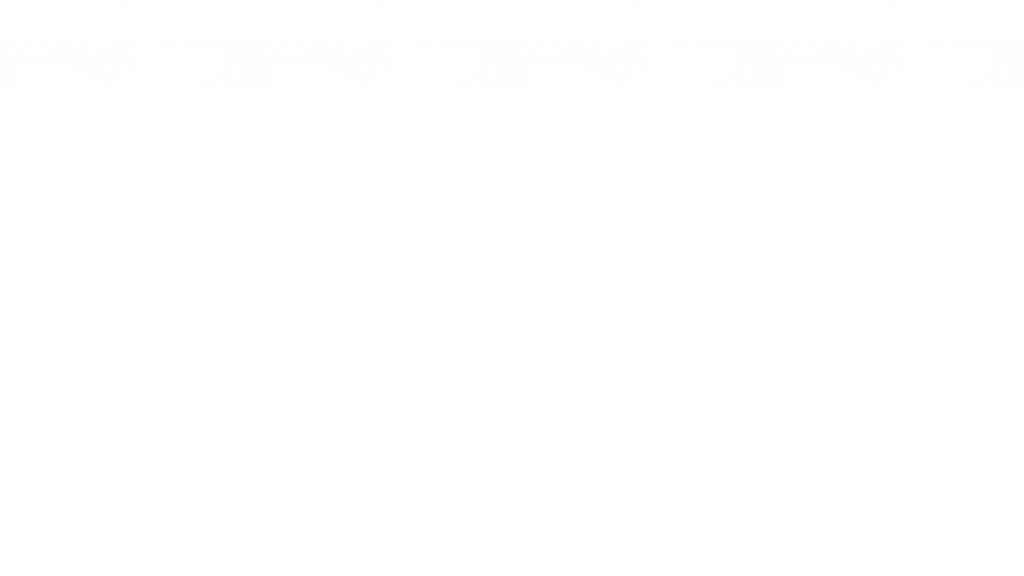 Myths and Facts about Infertility

The inability to give birth to a child is stressful life experience. Though medical science has brought about a rapidly growing number of interventions and technologies to assist individuals toward pregnancy, much of it is misunderstood. Many myths surround this subject, so it is important to separate some of the common myths from the truths of infertility and its treatment.

MYTH: A woman can get pregnant on only one day of her cycle.

FACT:  Once the egg is released, it is viable for 12 to 24 hours, but a woman can get pregnant from having intercourse five days prior and two days after ovulation.

FACT:  Stress does not cause infertility, but may delay ovulation by the supression of hormones.

FACT:  In fertile cervical liquid, sperm can live up to five days.

MYTH: A man with a high sex drive will have normal sperm count.

FACT:  There is no correction between virility and fertility for men and some men with a normal sex drive may have no sperm at all.

MYTH: A woman should wait three months to conceive after stopping use of the pill.

MYTH: Women ovulate on day 14 of their cycle.

FACT:  If this were true it would be easy to conceive or avoid pregnancy. To calculate ovulation, count backward 14 days from the last day of the last menstrual cycle.

MYTH: Having sex daily increases the chances of conceiving.

FACT:  Having sex every other day at the time of ovulation, most often between days 12 and 16 of a woman’s cycle, is sufficient since sperm live an average of two days.

FACT:  While women reach their fertile peak in their 20’s, fertility changes throughout a woman’s life. Some women remain fertile into their late 30’s, others experience fertility problems at a younger age. Experts say that chances of conceiving decline with age, particularly after the  age of 35.

MYTH: woman with open tubes does not require IVF.

FACT: open tubes do not mean that they are functioning. Fallopian tubes have peristaltic movement which facilitates transfer of sperm to ova, in order to fertilise it. Also fertilisation takes place in the tube and hence atmosphere inside it, is of utmost importance.

MYTH: IVF is an unnatural way of reproduction.

FACT: IVF is a procedure which assists in achieving pregnancy, it does not produce artificial or unnatural embryo.

FACT: generally people go for IVF in their late 30’s when the rate of birth defects is higher in general population, and because IVF is precious pregnancy these patients are screened more meticulously, in order to prevent it.

Dealing with infertility is challenging and exhausting and brings with it a great number of anxiety-producing experiences. Finding the right physicians, nurses and counselors to guide you through this unfamiliar territory is very important. Talking with your primary care or gynecology provider will help put you on the path of discovering the truths and strategies you may use in your very own quest for a child. 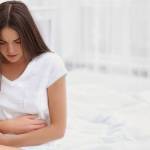 Abnormal Uterine Bleeding, Everything You Need To Know 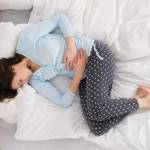