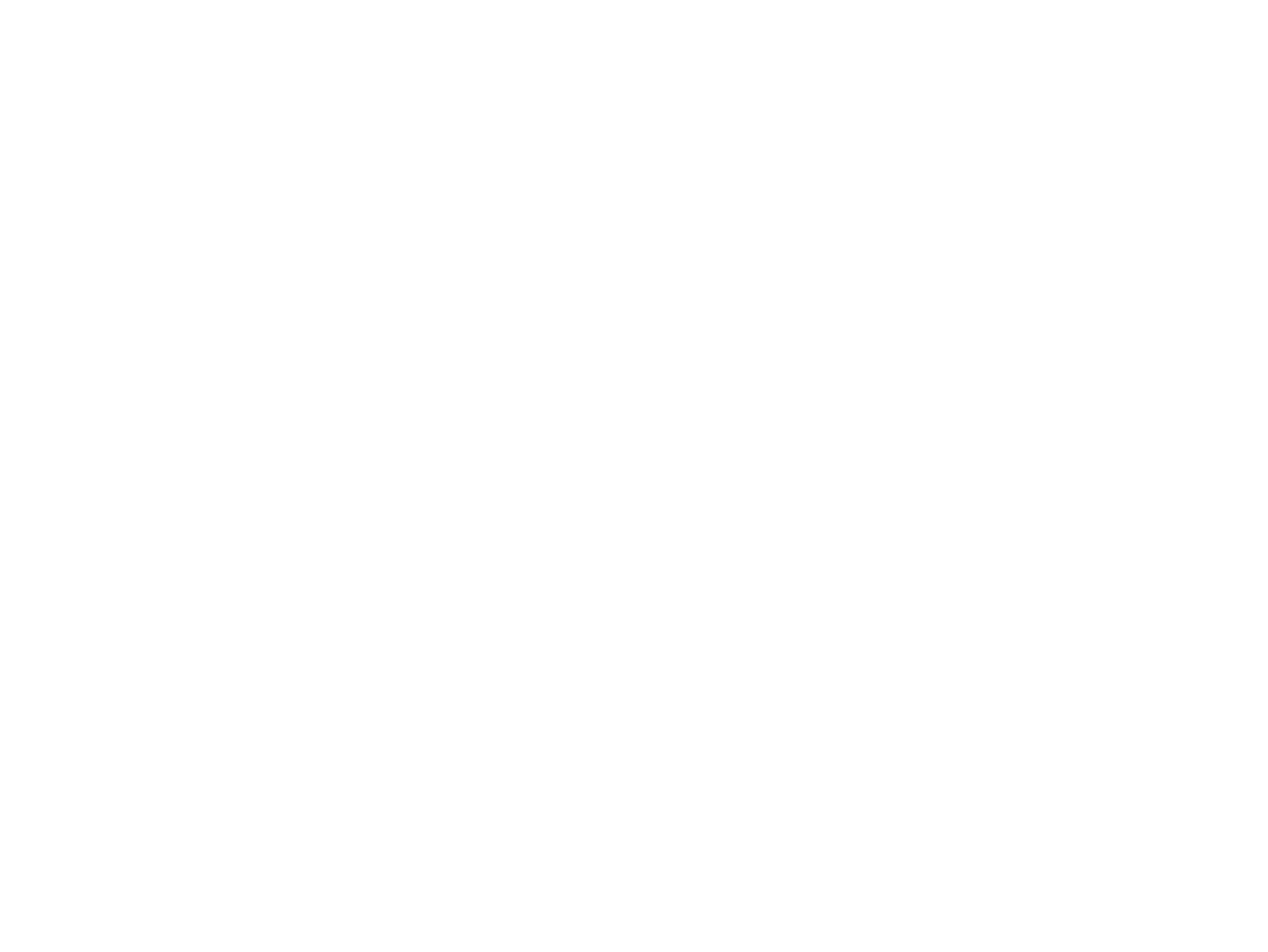 Hysterectomy is a surgical procedure by which we remove uterus from the woman’s body. Uterus is basically an organ which is helping a woman to give birth that is womb. There are various reasons for which the uterus is removed from the body,

There are various other reasons for which we remove the uterus that is endometriosis, adenomyosis, or cancerous and precancerous diseases.

Now, this is the latest and the most scientific way by which you remove the uterus, the laparoscopy helps in many ways, it not only you know gives you less scar on the body, so it is more aesthetic and cosmetic, but also helps a lady to recover very fast. It causes very minimal pain so you don’t have to take unnecessary medications and stay very less time, as compared to the open surgery, in the hospital.

Now, if you consider the cost of the surgery, the surgical cost is higher but when you have to stay less in the hospital, eventually the cost is less. The other advantages are less blood loss, so you don’t have to take unnecessary blood transfusion and also the less adhesion formation or complication rate, wherein the patient may require a second surgery in future.

For example, if you undergo an open surgery for hysterectomy, the abdominal wall is cut and then there can be a hernia formation, for which you require second surgery that can be easily avoided with laparoscopy.

So these are, in brief, the advantages of laparoscopic hysterectomy, which we perform very regularly. 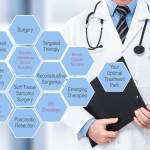 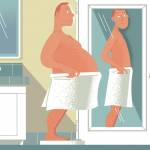