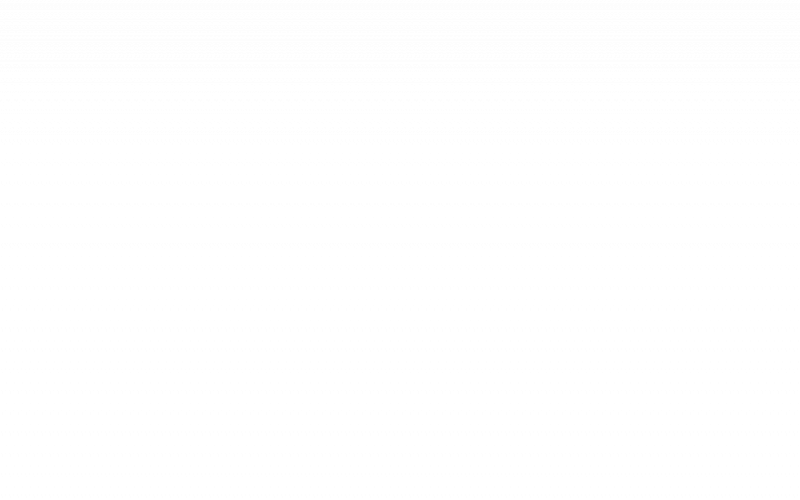 Diabetic patients are at higher risk of developing eye diseases like diabetic retinopathy, diabetic macular edema (DME), cataract, and glaucoma. These forms of diabetic eye disease affecting retina, macula, lens and optic nerve can lead to vision loss and blindness. Retina is a light-sensitive tissue at the back of the eye. The retina detects light and converts it to signals sent through the optic nerve to the brain.

Diabetic retinopathy is the most common cause of vision loss in diabetics, affecting 80% of who are diabetic for more than 20 years. It involves diabetes induced damage to the tiny blood vessels of the retina. Diabetic retinopathy can develop in type I as well as type II diabetes, risk increasing with long standing diabetes and uncontrolled blood sugar. Damage to retinal blood vessels can cause them to bleed or leak fluid, distorting vision. In its most advanced stage, new fragile blood vessels proliferate on the surface of the retina, which can lead to bleeding, scarring and cell loss in the retina. It is called Proliferative Diabetic Retinopathy (PDR). Sometimes it can lead to retinal detachment which can lead to permanent vision loss.

Diabetic macular edema (DME), a consequence of diabetic retinopathy, is swelling in an area of the retina called the macula.

Cataract is a clouding of the eye’s lens causing blurred vision, double vision or distorted vision. Diabetics are 2-5 times more likely to develop cataract and they tend to develop at an earlier age.

Glaucoma is a condition in which eye’s optic nerve gets damaged, resulting in loss of vision. Diabetics are at twice the risk of developing glaucoma.

Diabetic retinopathy starts with no symptoms or only mild vision loss, hence might be mistakenly ignored. Gradually it progresses to eventual blindness. In Proliferative Diabetic Retinopathy bleeding from newly formed fragile blood vessels can cause the appearance of “floating” spots. These spots can sometimes clear on their own. But without prompt intervention, bleeding often recurs leading to permanent vision loss. If Diabetic macular edema (DME) occurs, it can cause blurred vision.

Steroids and laser are the mainstay of treatment for Diabetic Retinopathy. Diabetic Macular Edema and Proliferative Diabetic Retinopathy (PDR) have been feared to be difficult to treat. But selected hospitals in India including Currae Hospital provide treatment with laser and Anti-VEGF to not only effectively treat DME, but also effectively attenuate progression of proliferative diabetic retinopathy. Vitrectomy, removal of the vitreous gel in the center of the eye, is done to treat severe bleeding into the vitreous.

Large studies like Diabetes Control and Complications Trial (DCCT) have concluded that controlling diabetes alleviates the onset and worsening of diabetic retinopathy. Other studies have shown that controlling elevated blood pressure and cholesterol can reduce the risk of vision loss among people with diabetes.

A retinal examination with dilated pupils is recommended at least once a year in all diabetic patients to capture changes in lens, retina and optic nerve at the earliest and possibly attenuate progression in 90% of cases. Controlling diabetes by taking prescribed medications, regular exercise and healthy diet can prevent or delay vision loss due to this silent disease. Ignorance leads to darkness and knowledge brings light. Act early to protect the spark of your eyes. 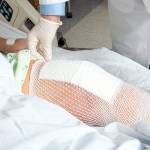 How you can detect the big ‘A’ problem